Tomatoes Tried to Kill Me but Banjos Saved My Life is a heartfelt passion project that began as a nudge after Keith Alessi’s life took a major turn that sent him down an unexpected path.  That nudge led to the unfolding of Keith’s transition and personal healing through the telling of his compelling true story.

Tomatoes premiered the show in Toronto, Canada (2018) with the intention of it being a one-time engagement.  After quickly gaining momentum, awards and five-star reviews it was apparent that this show was being guided and had something special.  Keith’s story was resonating deeply with audiences and as he continued to refine the show and allow vulnerability, it ultimately deepened the story connecting with people on a profound level and allowing incredible opportunities to come flooding in.

By 2019, the show had won three awards at the Frigid Fringe Festival in New York City as well as awards at Fringe festivals in Windsor, Edmonton, and Vancouver.  Tomatoes sold out its runs in Winnipeg, Edmonton, and Vancouver. The year ended with the show being selected as one of eighteen “Best Of” Fringe festival shows, worldwide, and it performed in The Fringe Encore Series, Off Broadway, at the Historic Soho Playhouse where it sold out the run.

Other highlights include being a finalist for an OnComm Award (given by The Off West End Theatre Awards and recognizes excellence, innovation, and ingenuity of independent Off West End Theatres across London) in the United Kingdom (2020).  2022 concluded with an extraordinarily successful, full month run at the largest performance festival in the world, The Edinburgh Fringe Festival, in Scotland.

All accolades aside, the biggest highlight is Keith’s mission to raise money for causes close to his heart including various cancer charities which is why he continues to tell the story and do the show.  It has become a mission and a vehicle to raise money and to date has raised over $550,000.

Follow the journey here or on our social media platforms. 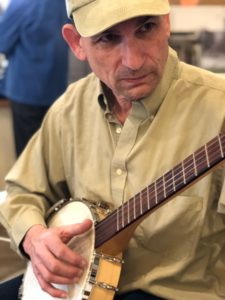 Before taking to the stage, Keith was well known as a successful public company CEO, entrepreneur and college professor. He has led companies in both Canada and the United States.

He has performed in Fringe Festivals and other professional venues across Canada, the United States, and the United Kingdom since 2018.

A dual CA/US citizen, Keith splits his time between Vancouver, British Columbia and Meadows of Dan, Virginia. He is a certified public accountant and received his MBA from the University of Michigan, Ann Arbor.

100% of the performance fees from the show are donated to cancer and theatres charities.  At the end of 2021 contributions exceeded $550,000 (CAD). 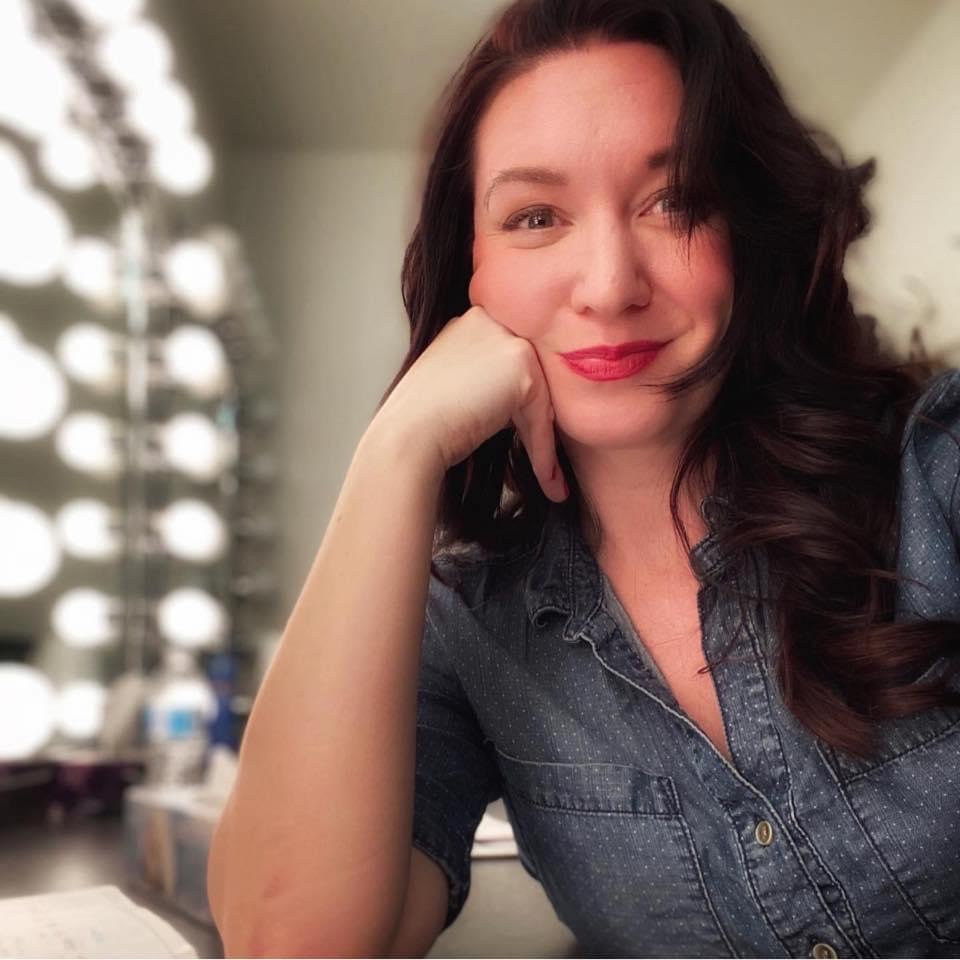 Erika Conway, a Canadian actress, writer, director and producer is no stranger to the stage. Her 30-year performance career has included acting in multiple roles both on stage and in film/ TV, as well as creating and producing her own one woman show which had sold our performances at the Edmonton Fringe Festival.

The desire to connect with authentic and meaningful stories ultimately lead her to expand her work on Tomatoes Tried To Kill Me But Banjos Saved My Life.

That along with her 15 year background as a yoga and meditation teacher has been the inspiration to continue her passion of creativity in building a coaching business helping people unlock their passions and discover their authentic voice through storytelling.